On 12th of December, a Maltese Soup Campaign was held in Šiauliai shopping mall “Saulės Miestas”. The aim of this was to help poor, old and sickly people of Lithuania.

At 11 o’clock there was a great opening ceremony near the Christmas tree, where the Mayor of Šiauliai spoke about this campaign and encouraged people to join in. Later talented artists entertained visitors by performing all day long.
Students from our gymnasium participated in it as volunteers, as did other people. They asked the mall visitors to donate money and a large sum was collected! Very generous donators received a Christmas tree decoration with Maltese Soup logo as a gift.
All people were invited to eat soup that was made by different restaurants to support the campaign. It was given out in tent built near the entrance of the mall. Many people enjoyed it warm in chilly weather! 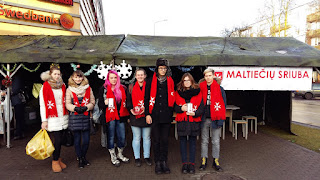 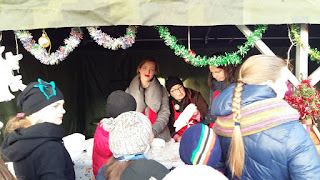 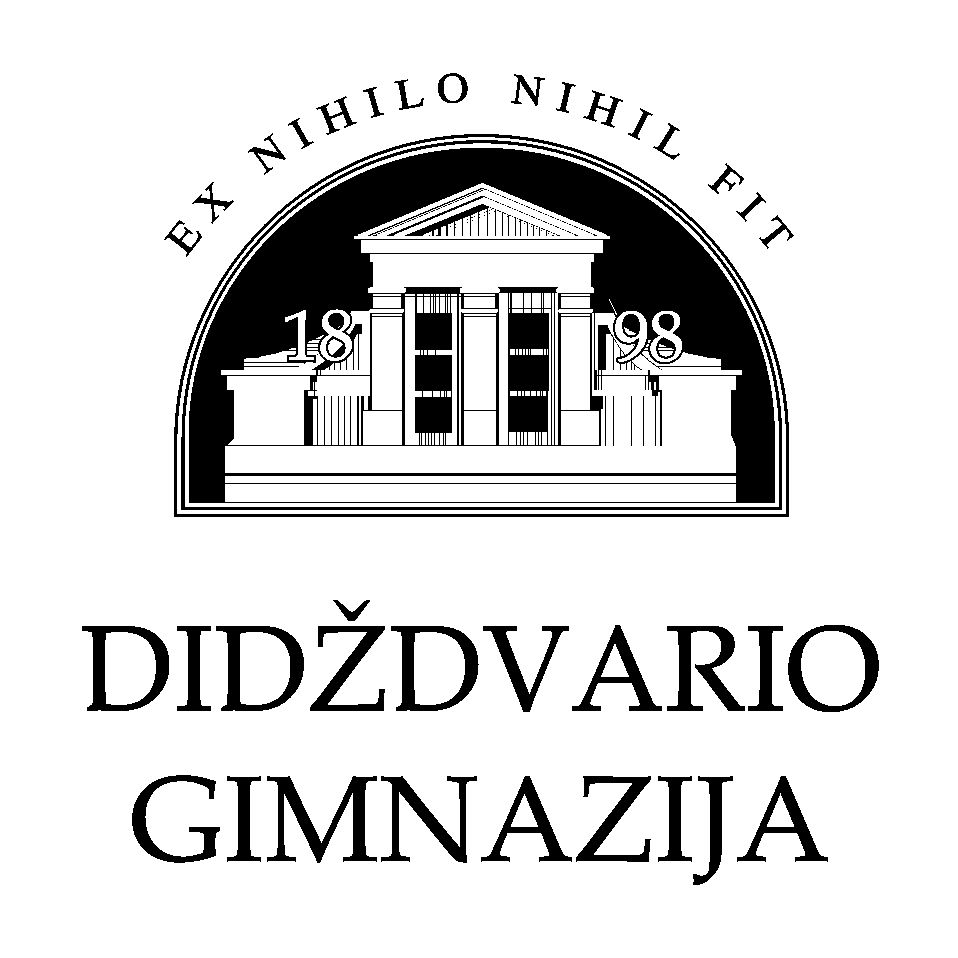